Why was the spitfire so important? 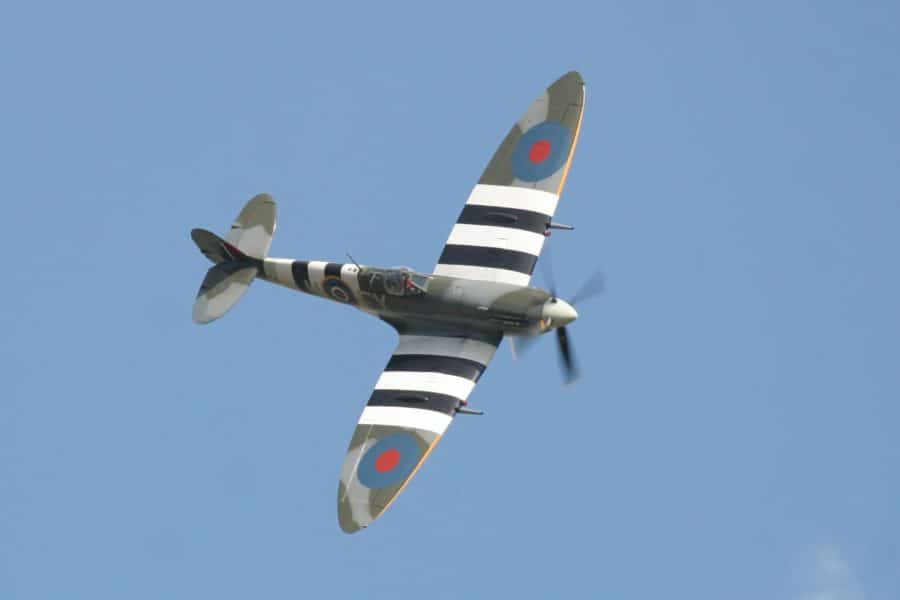 The Supermarine Spitfire played a critical role in preventing the German air force from invading Britain. Its constantly evolving design and performance meant it was unmatched by its German rivals in combat. But why exactly was it so important to the success of Britain?

The biggest competition for the Supermarine Spitfire was the formidable Messerschmitt Bf 109. Both these aircraft could reach speeds of up to 350mph. However, some Spitfires were built with a booster which could increase their speed by 30 mph for roughly five minutes, giving them a much-needed advantage at critical moments. Despite the Spitfire’s light weight and agile design, the 109 could out-dive the spit. At times, this would give the Messerschmitt the upper hand in battle.

Where the Spitfire pilots gained another advantage, was the fact that the Battle of Britain was fought over British territory. This meant that they had to travel a shorter distance than their German rival to arrive at the battle. This gave the Spitfire more valuable fighting and flying time, whereas the German’s had only had roughly 13 minutes’ combat time available over the south east of England before disengaging and heading for home.

During the Battle of Britain, Hurricanes vastly outnumbered the Spitfire and suffered the brunt of the damage from the German air force. A Spitfire was able to climb higher and fly faster because of its wing design, making it far more agile and supple in the air. Both single-seater fighters played a vital role in the Battle of Britain, but the Spitfire was made from lighter, sturdier and more modern materials compared to the steel, wood and fabric construction of the Hurricane, allowing its continued development as the war progressed.

When it comes down to it, the pilot of any aircraft was what made it successful, however the Spitfire was a ground-breaking design which not only played a massive part of the success of Battle of Britain, but also in the rest of WWII, and has gone on to become undoubtedly, the most famous figther aircraft in history.