Why was the spitfire so successful? 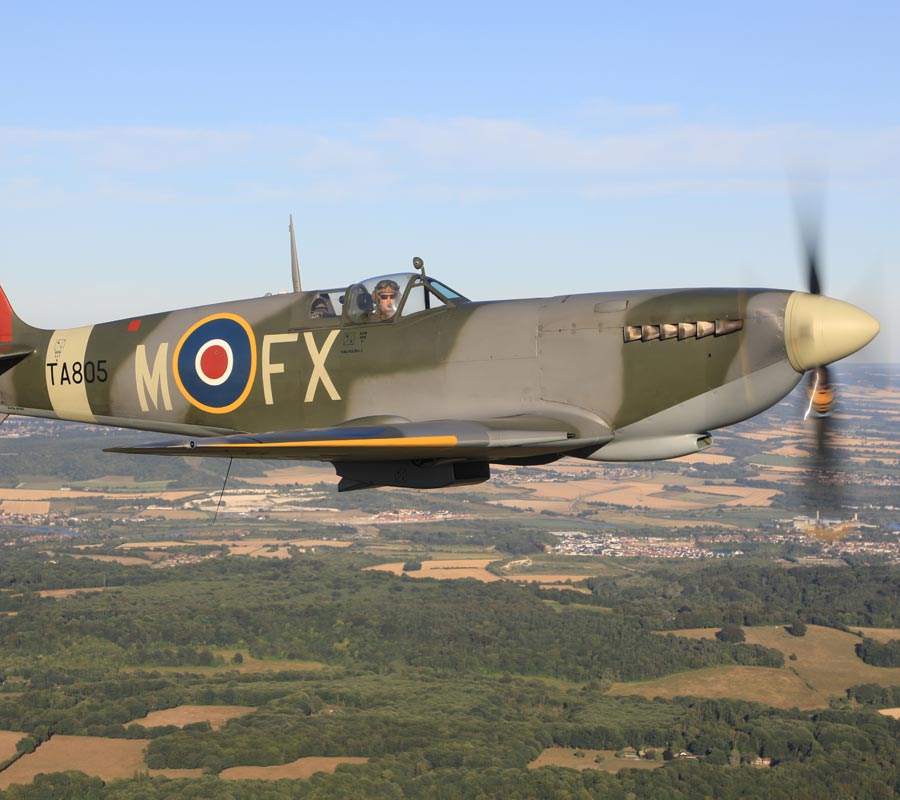 The Spitfire is undoubtedly one of the most famous aircraft in the world. Commonly referred to as the plane that won the Battle and Britain, the Spitfire has earned itself, and their pilots, masses of respect.

From when production began, back in 1938, it was clear that the Supermarine Spitfire (a short-range, high-performance aircraft) was a revolutionary design. R.J Mitchell was the iconic engineer behind the creation of the Spit but tragically, he died before he saw what a success they came to be.

The Spitfire’s famous elliptical wing with sunken rivets to have the thinnest possible cross-section gave the aircraft a higher top speed than most other fighters of the time. These wings also made the Spitfire one of the most agile fighters in the sky, giving them the advantage with one-on-one battles. As well as this, the aircraft also had a very powerful engine. The 1,130 Horsepower Merlin engine gave the Spitfire a top speed of 362mph. They also had an added booster feature which allowed them to reach speeds 25-30mph faster, for 5 minutes. This was a serious advantage of the Spitfire compared to its biggest rival, the Messerschmitt.

The Spitfire’s original design made it incredibly adaptable which meant there were constant alterations and changes to make it the most successful fighter in the sky. Throughout the duration of the Second World War, 24 marks of the Spitfire were produced, each of these with multiple variations. This was to keep up with the opposition and the Royal Air Force’s requirements.

To book a once in a lifetime flight in a Spitfire for you, or a loved one – have a look at our packages today.