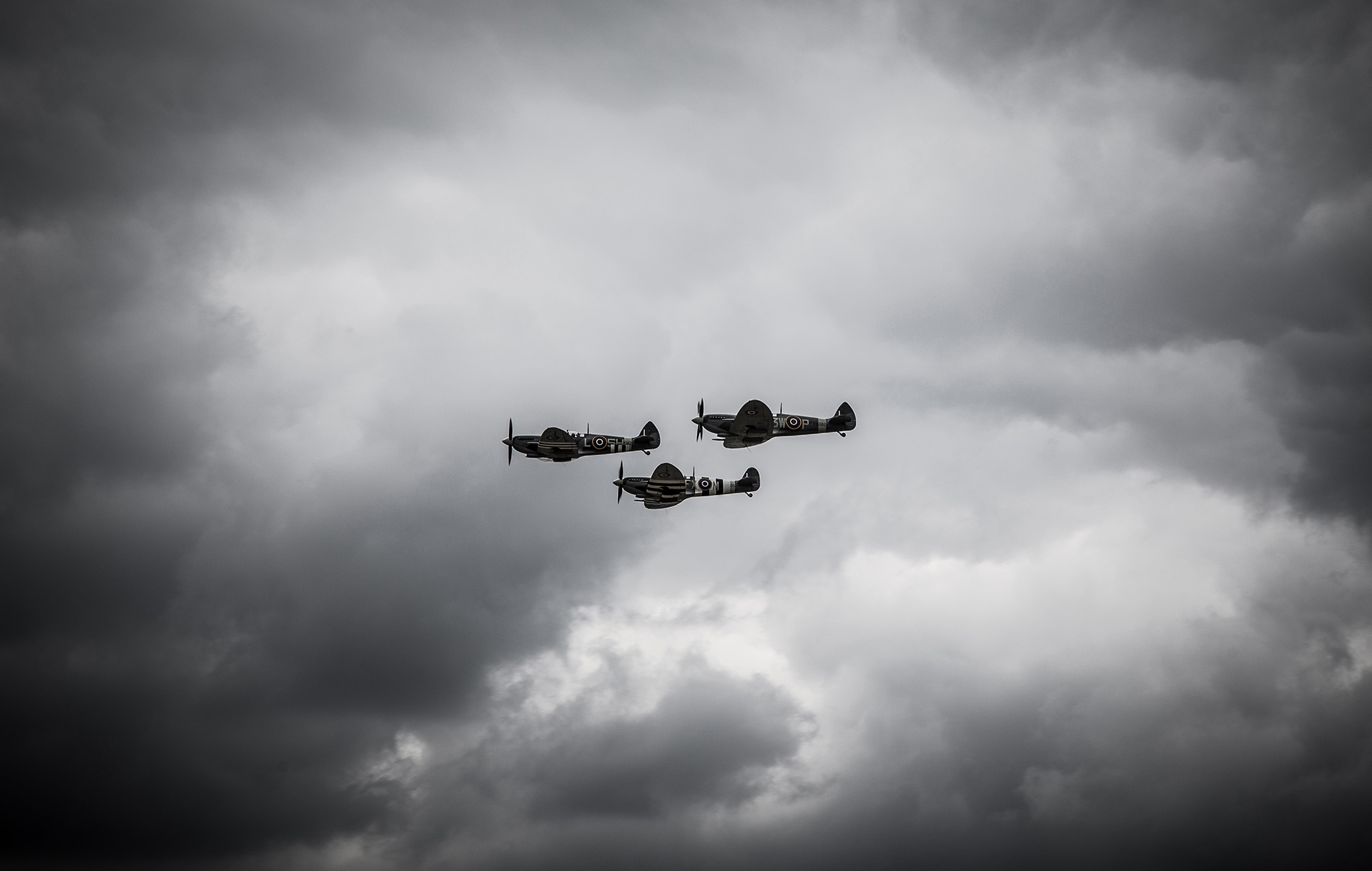 Many visitors to the Hertitage Hangar are surprised when they learn that Spitfire pilots were often sent off to meet the Luftwaffe, with very little combat training, 14 seconds’ worth of ammunition, 85 gallons of petrol and facing the greatest airborne enemy the world had ever seen – in a ‘cardboard chair’.

New materials
Spitfire seats were made exclusively from aluminium up until May 1940, when a new material, SRPB – Synthetic Resin Bonded Paper – known as ‘the plastic seat’, one of the first synthetic composites, was put into use. Planning began in 1938, but problems with cracking during testing delayed its introduction to service. Soon after, in June 1940, seat armour was added, just a few weeks before the Battle of Britain began.

Its official designation was Mod 189: “To introduce plastic seat as alternative design to assist production and provide alternative manufacture,”

Precious metal
Aluminium was a very precious resource in wartime and any way it could be saved was worth pursuing. The instrument panel on Spitfires was also aluminium on early models, but later changed to a similar synthetic material. The original intention was to supply just the Castle Bromwich production lines but the bombing of the Supermarine works at Southampton meant that the new seats also found their way into their Spitfires as well.

The seats performed well under combat conditions and were interchangeable with their metal counterparts with no apparent difference to the occupant.

The base of the seat resembled a bucket and accommodated the seat type parachute pack, with a recess underneath to prevent damaging the ripcord mechanism. The neatest part of the whole seat assembly was the raising and lowering mechanism, which allowed a pilot to change his height for take off and landing without regard to their body weight, simply by moving a lever by their side, not unlike using the handbrake in a car.

Into the jet age
After the war, the same seats were used in other aircraft right up to the jet age, when the early days of ejector seats were just around the corner. There’s a seat waiting for you in one of our two seater Spitfires, where you can experience for yourself the thrill of getting airborne in this most iconic of fighter aircraft.