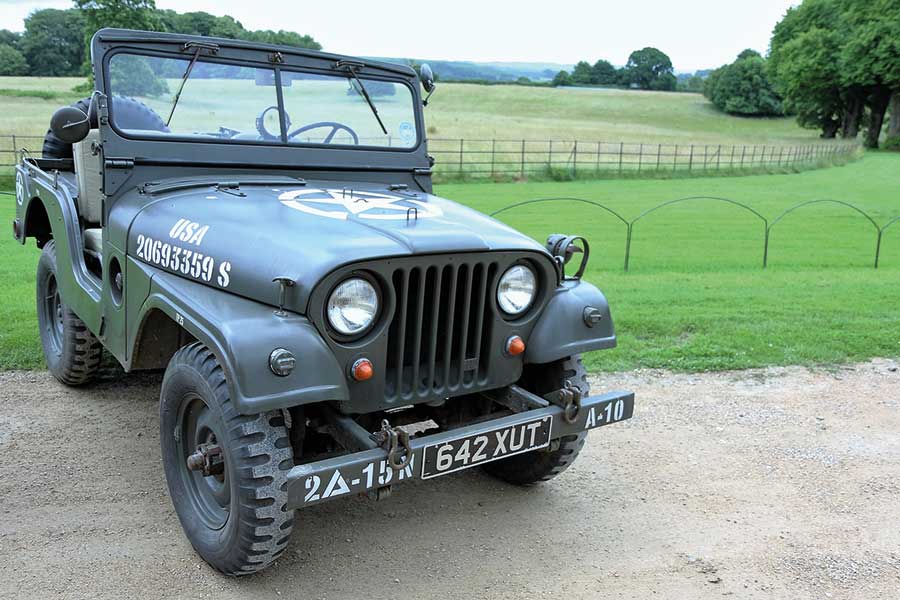 This ex-US army 1945 Willys Jeep MB was once owned by Hollywood icon Steve McQueen and remained a part of his collection until his untimely death in 1980.

Powered by a 2.2-litre, four-cylinder engine with 60hp and a top speed of 65mph, it was symbolic of the war, and various examples starred in countless war movies; McQueen himself appeared as a Jeep driver in the 1959 film Never So Few.

It is not known exactly when McQueen bought it, but it was added to his collection relatively late on and was still owned by the actor when he passed away in November 1980.

After his passing, the Jeep was sold as part of the Steve McQueen Estate Auction on 24-25 November 1984, at the Imperial Palace in Las Vegas, Nevada.

Since being imported to the UK, the Jeep has been the subject of a thorough recommissioning and renovation by marque specialists Jeeparts UK.

Now The Biggin Hill Heritage Hangar is proud to be home to this iconic military vehicle.